The Mysterious Hobbit of Flores 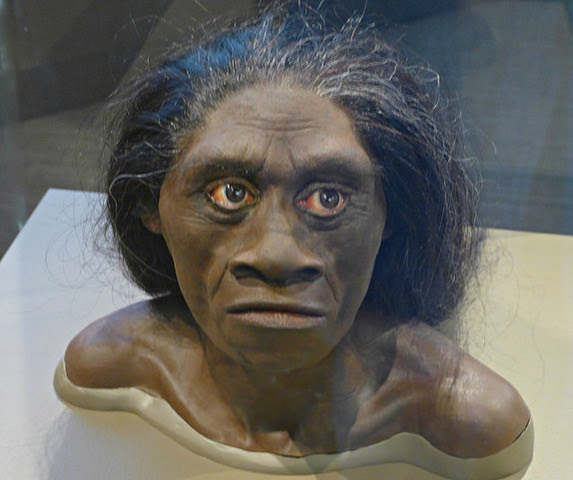 Written by Olo Nadeak
With edits by Flores Plus editorBack in 2003, Australian and Indonesian archaeologists, geologists and paleoanthropologists discovered the skeletons of a family of hobbits or dwarf people in the limestone caves called “Liang Bua” located deep within the Manggarai district.  The dwarf people are also referred to as pygmies due to their unusually short stature.These early humans were named Homo Floresiensis and were believed to have lived in Flores around 19,000 to 50,000 years ago. They were nicknamed “the Hobbit” as the tallest was only 106 centimeters tall. Although the Homo Floresiensis is extinct, modern pygmies can still be found in Flores today.

The modern pygmy man occupies the village of Rampasasa in the Manggarai regency. Coincidentally, this village is close to the cave of Liang Bua, where the fossils of the Homo Floresiensis were discovered. At present, adults in Rampasasa are at an average height of 147 centimeters.

Serena Tucci, a researcher from the Department of Ecology and Evolutionary Biology, Princeton Universty in the United States, together with other researchers from various countries, had conducted a study comprising the DNAs of 32 pygmy humans from Rampasasa.

The results were published in the August 2018 issue of Science, and it was found that modern pygmy humans in Rampasasa have absolutely no genetic relationship with the Homo Floresiensis.

“There are no signs of the Hobbit gene (Homo floresiensis) in the Rampasasa people living today,” said Richard Green, who was also involved in the study. Interestingly, the study shows that the cause of the lack of heights within the two groups of pygmies is due to their food. They found evidence of selection of a gene called fatty acid desaturase (FADs).

Changing body shape in living beings on isolated islands is a natural occurrence due to limited food sources and predators. Not just humans, there were also dwarf elephants in Flores.”The island is a very special place for evolution,” Tucci said. “The insular dwarfism process causes mammals to become smaller.”