Tears Of The Gods; The Beauty of Atlas Pearls

Tears Of The Gods; The Beauty of Atlas Pearls 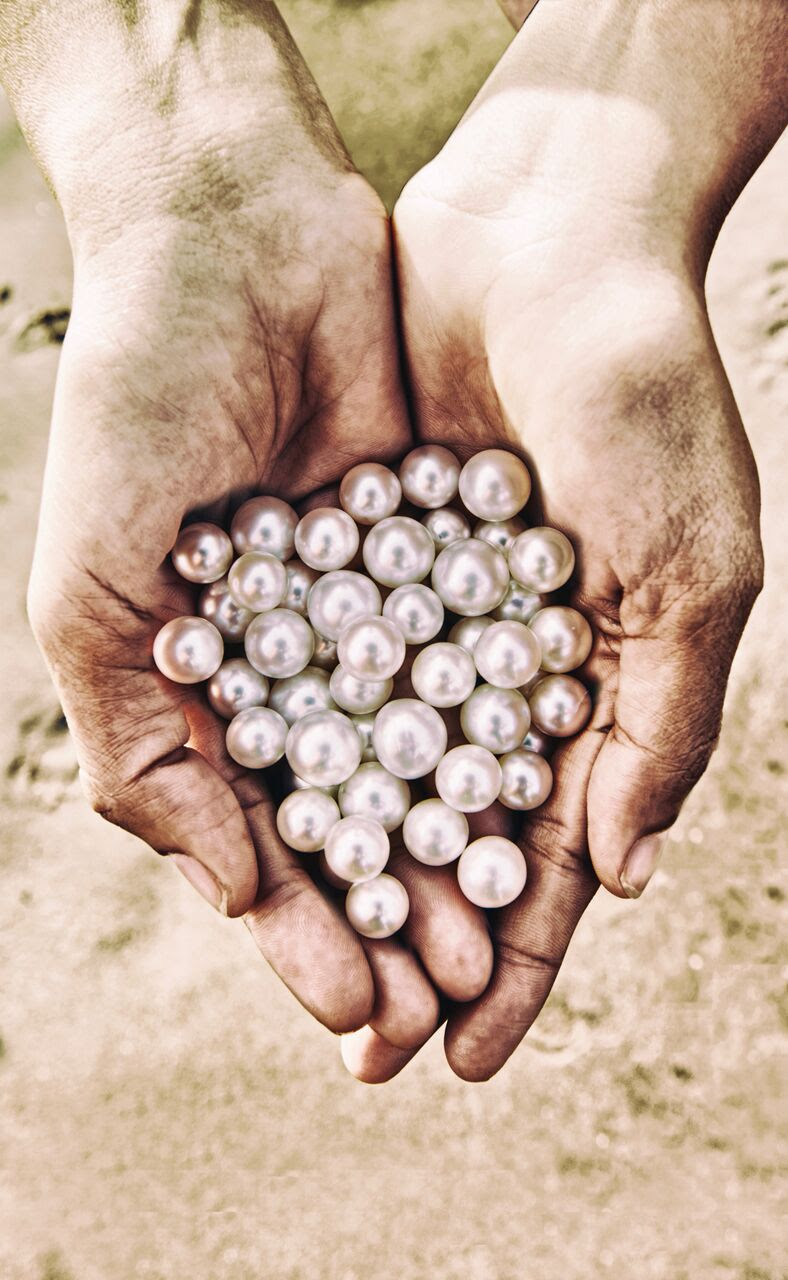 Atlas Pearls brings to you the highly sought after silver and white South Sea pearl, commonly known as the queen of all gems.

So revered are pearls that in the old days, Ancient Greeks believed that when the sun went down, oysters, attracted by moonlight, would float to the surface, open their shells, and collect the glistening evening dew. The dew would soon be transformed into a radiant pearl. In Persia, they are called “Tears of the Gods”.

Today most pearls are cultured, meaning that they are implanted with a nucleus to encourage the natural formation of a pearl.

For hundreds of years, pearl formation was a total mystery. Then it was believed for a long time that pearls form when any foreign particle, like a grain of sand, enters the shell, and the oyster tries to cover it with its naceroussubstance to smooth the surface of the particles.

Each Atlas Pearl has a unique history encapsulating its four year journey, from hatchery to harvest. Consequently, almost like a human being, each pearl’s virtues will reflect the influence of man and nature along the way. 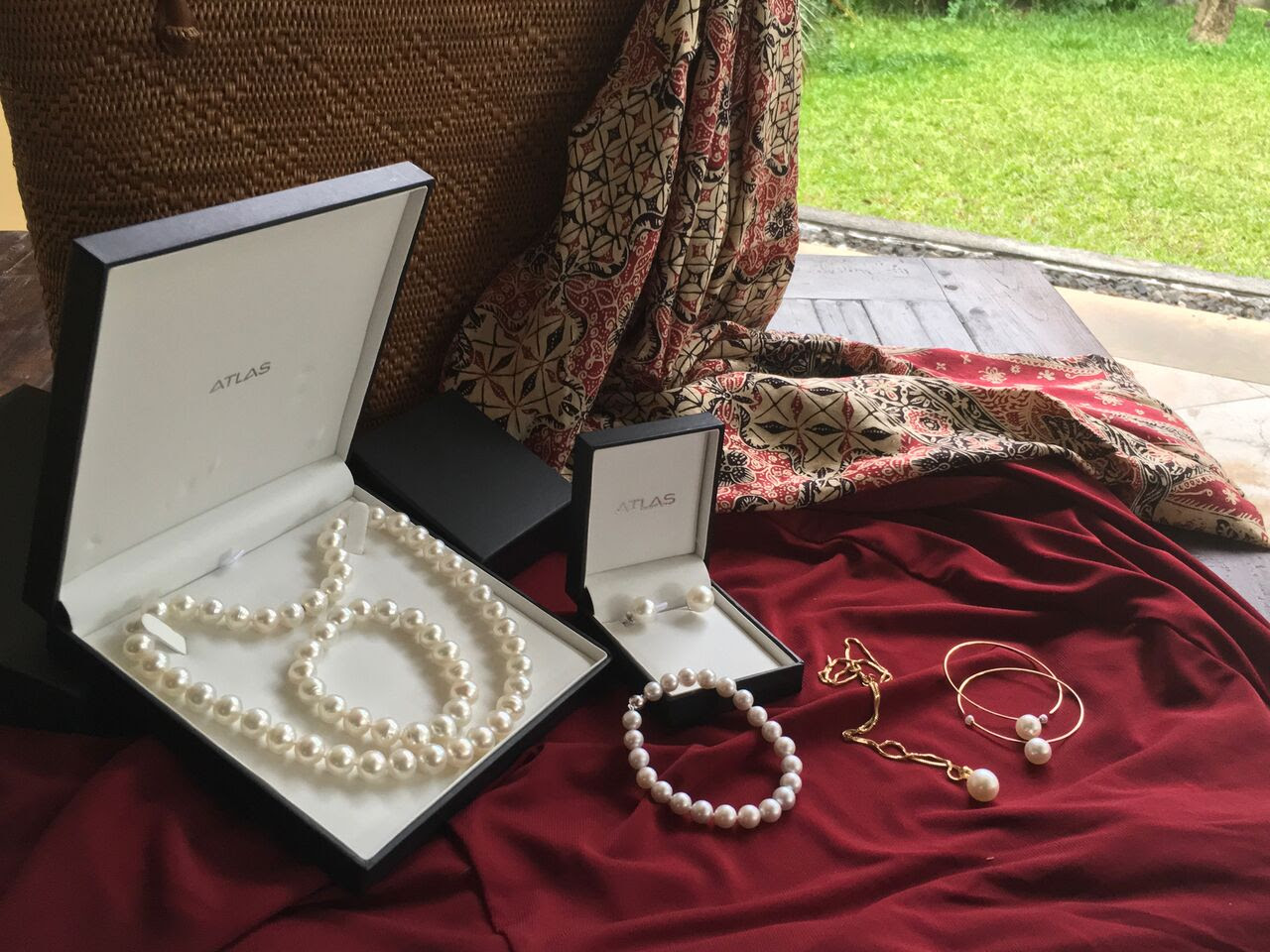 Atlas Pearls is among the few pearling companies which now controls hatchery techniques to breed and grow oysters. Oyster breeding allows selection of the best oyster parents to produce the best pearls.The challenge then is to produce the best food for the baby oysters to grow into a controlled environment before being released in the ocean.

Atlas Pearls nurtures, creates and retails high-quality pearls and pearl products, which, through their formation, are inextricably linked to the well-being of surrounding communities and environments. With every purchase of an illustrious pearl, you would also be indirectly supporting 900 local people and over 3000 local families who are working on Atlas Pearl’s five pearl farms located throughout the Indonesian archipelago and the Raja Ampat region (West Papua). These farms produce some of the world’s best silver and white South Sea pearls, nurtured by the loving hands of the dedicated staff at Atlas Pearls farms. 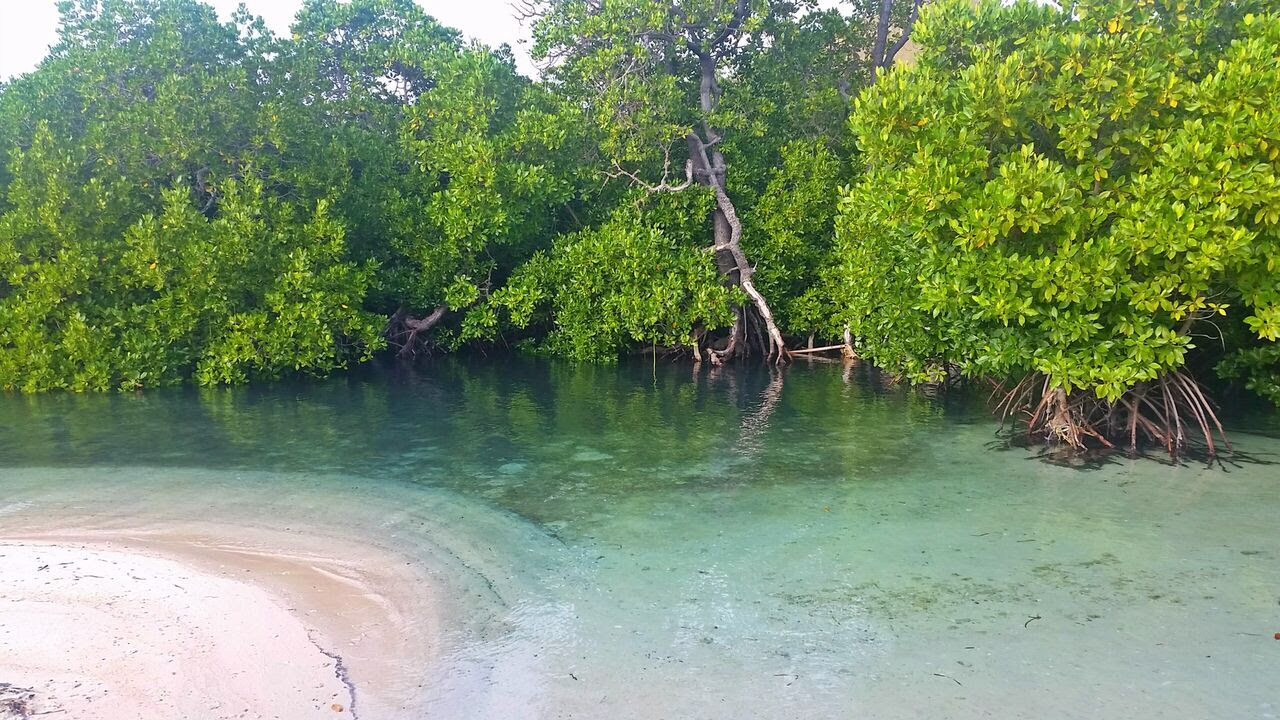 Thanks to hatchery, modern pearling is now a non-extractive and sustainable business. Four years of hard labour for the oysters, 3000 hands helping them, and your unique pearls now await you.

While at the Atlas Pearls farm in Labuan Bajo, take your pick of full tours with some exciting activities including:

On your next visit to Labuan Bajo, Flores, do visit the Atlas Pearls farm here to view for yourself the beautiful and high-quality Indonesian South Sea Pearls. For bookings and inquiries, please contact Atlas Pearls at  retailmarketing@cipindo.com.