Rescuing Whales Off The Coast Of Lembata 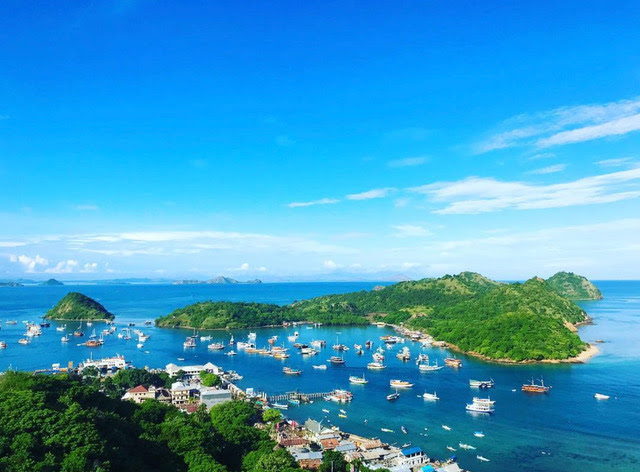 Written by Olo Nadeak
With edits by Flores Plus editor

Four Blue Whales were recently found trapped in shallow waters of Waienga Bay, along  the coast of Lembata, an Island just off Larantuka, East Flores. To rescue the whales and to lead them out of the bay and into the open ocean, the natives of Watodir Village held an ancient Soro Nei ritual.

The people of Lembata are known for their special connection to the sea; the island and its people are most popularly known for their ancient whaling tradition that has outlasted generations. The Soro Nei ritual involves some of the natives going underwater to create sounds that would show the whales the way out of the bay and into the open sea.

Throughout the ritual, those present chant prayers and place offerings while appealing to their ancestors for assistance. The offerings include clean white cotton, dried fish, tuak and holy water, coconuts, rice and palms.

The prayers and offerings are believed to appease the spirits of the ancestors who are said to control the water, land and sea of the surrounding areas. The prayers are also for the sun and moon, the land and earth which are, according to the Lembata people, rulers of the world.

The people of Lembata believe that Blue Whales are holy and therefore, must not be hunted, and that Blue Whales represent the essence of life and the purpose of existence. On the South Coast of Lamalera, the traditional whale hunt takes place during whaling season which has received sanctions from UNESCO for its ancient traditional techniques  – 1 whale can feed, cloth and provide for entire villages for months.