Alor Island, or Pulau Alor is an untouched paradise that is located just east of Flores Island. It is part of the Alor Archipelago and is home to 150,000 people who speak 15 different languages along with Bahasa Indonesia. The capital city of Alor is Kalabahi, with an airport with flights to and from Kupang. While the majority of the island’s population are Protestant, there are also Muslims and Roman Catholics who live side by side in harmony as they continue to strongly practise and integrate animistic rites and traditions.

Also on Alor Island is an Atlas Pearls farm where some of the world’s most beautiful and sought-after South Sea Pearls are produced and cultivated. Atlas Pearls is strongly committed to the communities that it is involved in; and here in Alor Island, Atlas Pearls has played major roles in education, environment and community wellness.

Some of Atlas Pearls’s initiatives include planting and growing mangrove trees, distribution of educational books under the banner of “Mutiara Book” and sponsoring schooling fees and other school-related activities. 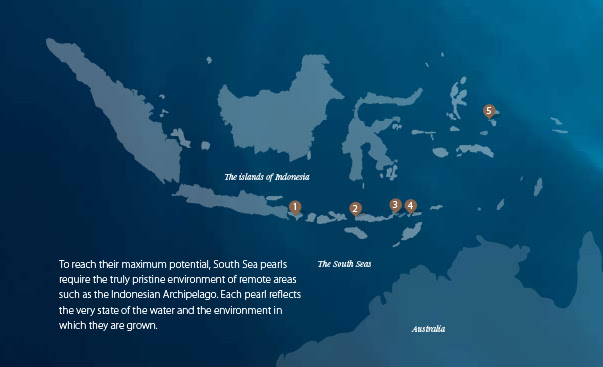 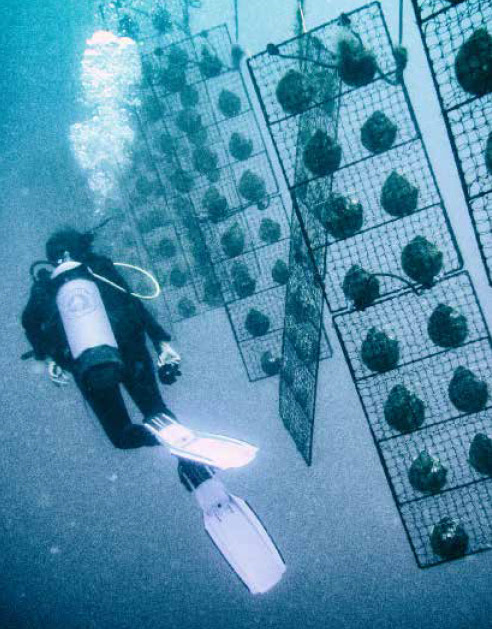 Come see the collections at the Atlas Pearl’s showrooms, choose your unique pearl and let it sing to your heart. Available to view at the Seminyak urban store of Atlas Pearls, Jl. Raya Seminyak no.73, Seminyak. For bookings and inquiries, please contact Atlas Pearls at  retailmarketing@cipindo.com or call +62 361 732 769.